Whetstones made by quartz found at Berbu have been dated to the age of migration, which took place in the years 400-800.

We do not know whether there were permanent settlements here at that time, but this is certainly a possibility. The years 900-1100 were turbulent times in Norway. Christians fought against pagans, and the neighbouring farm Berbem was a known battle site. It is quite probable that the warring parties made their way to Berbu as well. Evidence that the farm was permanently inhabited as early as 1312 comes from a conserved deed of conveyance from this year. A letter dated 1 February 1392 announces to the king of Norway, Erik Pommern, that Berbu is to be divided into two parts. This letter is preserved at the University of Copenhagen. 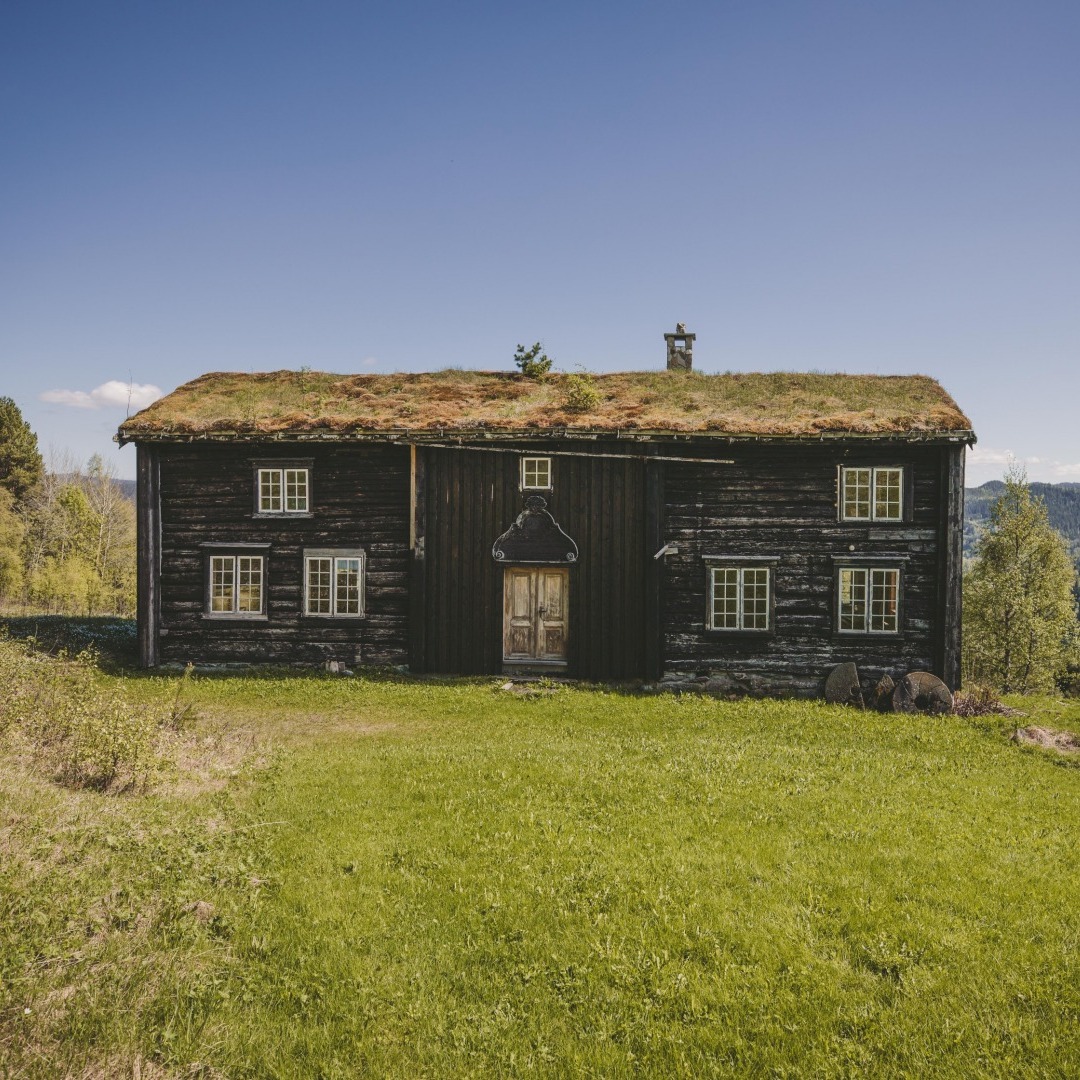