We would like to invite you for a walk through the rural history of Orkdal.

For nearly 2000 years people have been listening to the wind sighing in the trees at Berbu, as the earliest findings from human settlements here date back to the early Iron Age during the years 400-600. King Sverres army, the so-called Birchlegs, probably fought the members of the Bishops’s party here during the Norwegian Civil War in 1199. A letter from 1312 describes settlements in the area and another leather bound letter from 1392 details how the farm Berbu was divided into two parts.  Pilgrims on their way to the Nidaros Cathedral have rested their sore feet here, and in the barn superstitious vagrants have sketched horse figures on the walls in order to ensure fertile crops and fertility among the inhabitants of the farm. Come in, move through history and get a glimpse into how people lived their lives during the last two decades.The 13 museum buildings you see date back to the 18th and 19th century, but people actually lived at Berbu until the 1980-ies.

Through the past we will get a better understanding of the present which in turn makes us better equipped to face the future. Enjoy your trip through the Orkdal Bygdetun! 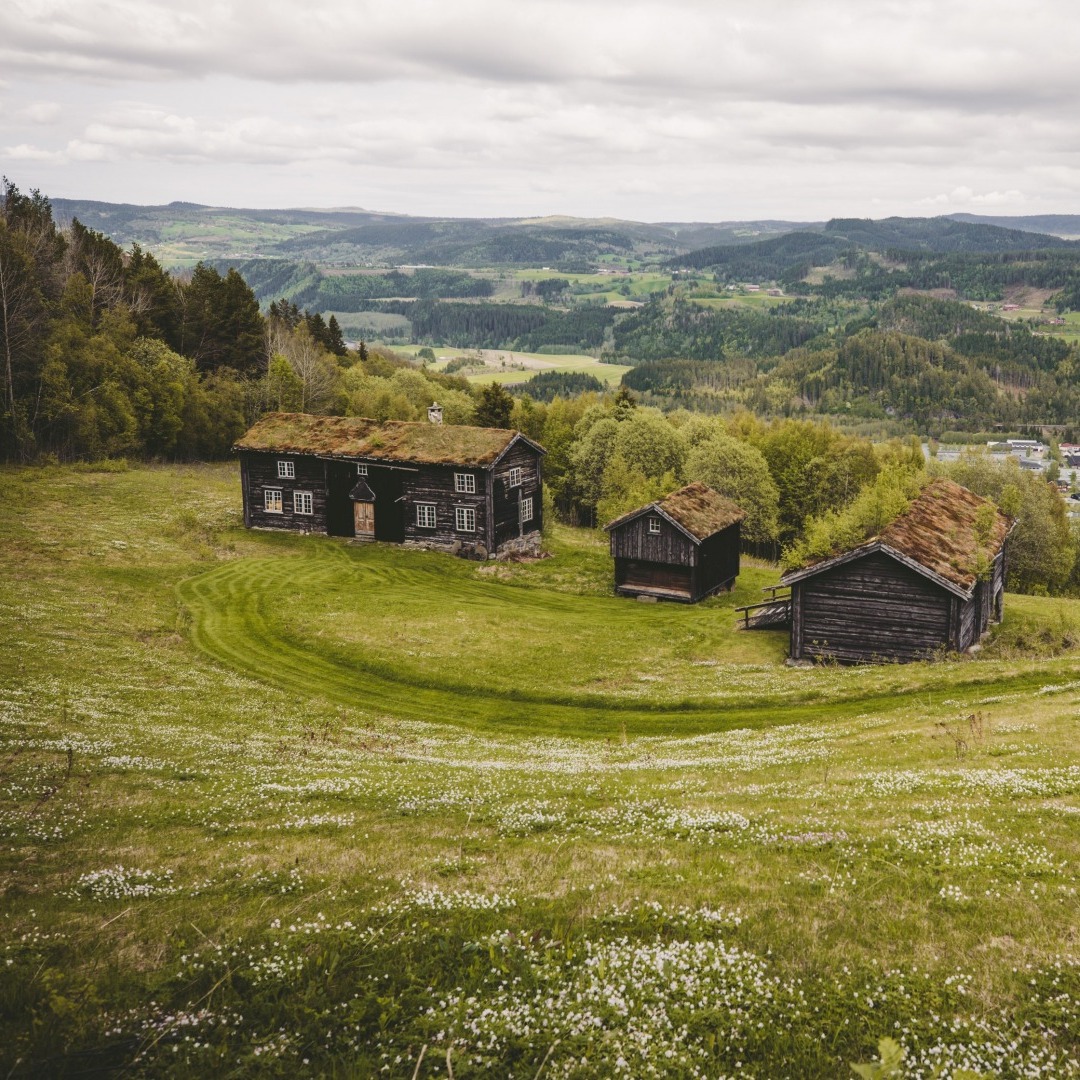